Just completed a series of Live Lit sessions with the always inspiring Mark Hewitt, and it’s returned me, with bright new ideas, to my work on Charles Babbage – the 19th century scientist behind the world’s first mechanised calculating machine, forerunner to the computer, which was never actually built in his lifetime but now has pride of place in the Science Museum’s Computing display. It’s another moment in time from the past that shapes our lives today in so many ways. And at the heart of the story are two fascinating women, Georgiana Babbage and Ada Lovelace. Two very different characters who played a part in the creation of this amazing piece of mechanical history. Now, there’s a story to be told… watch this space. 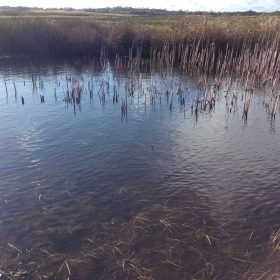 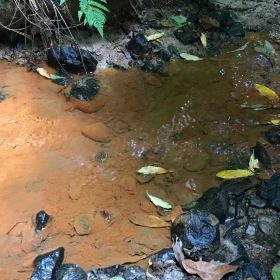 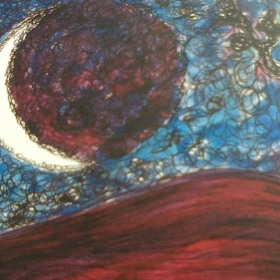